Every Teacher & Student of Holy Child School is to reach the premises ten minutes before the schedules and nust attend the morning prayer assembly and participate with piety in the prayer.

Every third Saturday of the month will be the holiday. 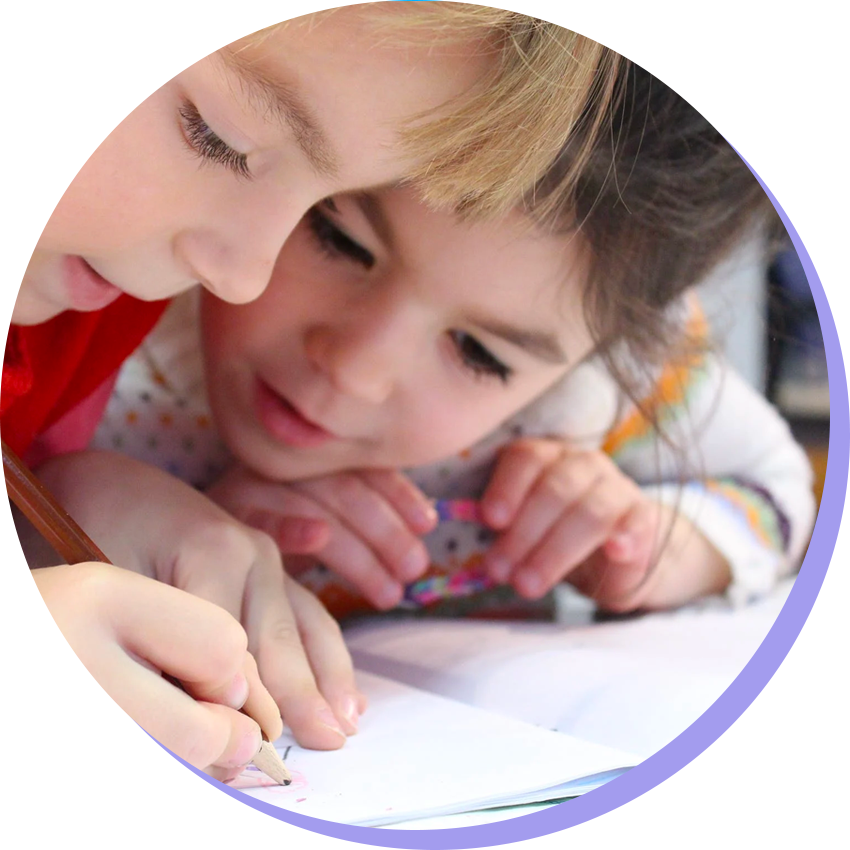 Examinations are held as indicated in the School calendar. To assess the progress of each student in various subjects and so facilitate an intense study of all the subjects we have divided the entire academic year into three terms. There will be three terminal examinations and first two carry 50 marks each the third (Annual) carries 80 marks and 20 marks for internal assessment. For ICSE and ISC students, examinations will be according to the council rules. Students will also have regular assessments by oral and written tests.

Special arrangements for Examinations/ Tests cannot be made for pupils who, for any reason, are absent for any of the tests or examinations. If the absence is justified, the fact will be taken into account at the end of the school year. Parents are therefore requested not to send their children for an examination when they are ill or recovering from an illness.

Report on general progress and results of the assessment, test and examinations are communicated to the parents by means of the Progress Report. Pupils whose fees are overdue may be barred from sitting for any examination.

Any students found resorting to unfair means and receiving / giving assistance in any form during Test/Examination, or tampering with marks/ answer sheets or progress Report will be given zero in the subject and a warning letter, repetition of the same will result in dismissal. There is no arrangement for re-examination or promotion on trial. Promotion at the end of the year will be based on attendance, continuous assessment in every subject, work done during the year, and overall conduct record. Normally a student should pass in all subjects. He /She may be considered for promotion even if he /she fails in one of the subjects other than, Moral science, English, Mathematics and second language and SUPW for seniors. Internal assessment for Moral Science will be based on “Conduct Record.” Result declared at the end of the year is final in all cases and will not be reconsidered. Failing in the same class for two consecutive years, a T.C will be issued along with the progress report. A pupil failing in his/her class at the end of the year does not remain on the rolls, unless parents enroll their ward. A student who fails to secure promotion may be asked to leave the school or he will be allowed to repeat the same class for a second time. A student who fails twice in three consecutive years must be withdrawn. A student of KG or Class I who cannot cope up with the standard of the school will have to be withdrawn.